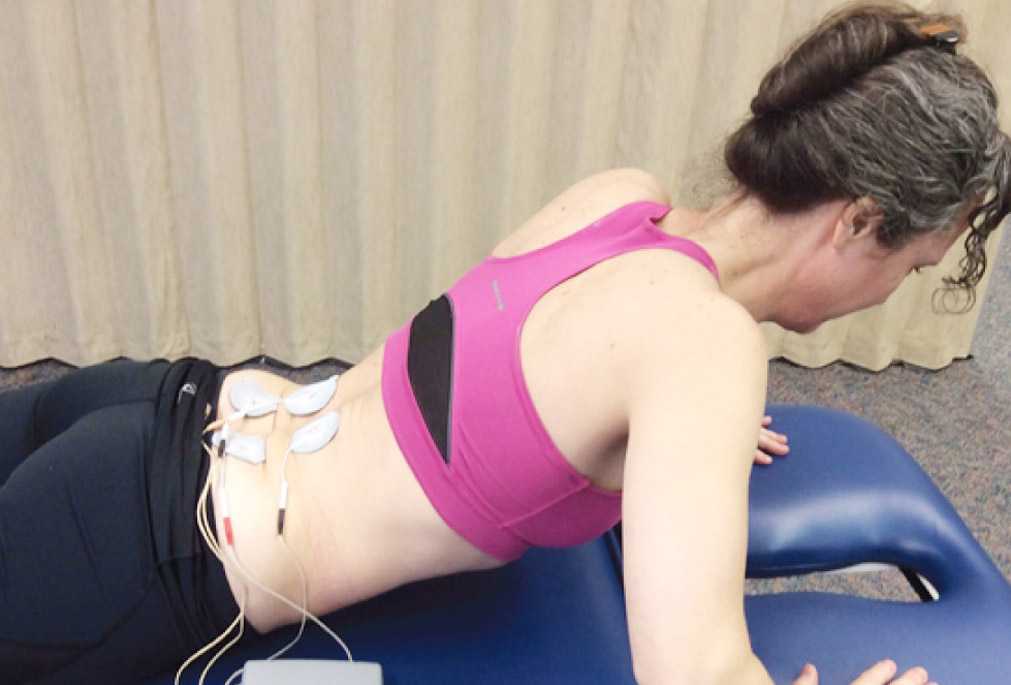 Disc injuries are prevalent in the lumbar spine.  The “typical” postereolateral disc protrusion usually starts with a mechanism of flexion combined with rotation usually involving a load such as shoveling or lifting a heavy object.  The patient describes a history of this mechanism and a report of something “giving” or even “popping” in their back at the time of injury.  He/she report feeling like something happened in their back but state that they tried to continue the activity.  Within an hour or two the patient’s back pain has increased enough that he/she needs to go home or to an environment where he/she can either sit down or lie down, sometimes in a recliner to get the most painless position.  Within twelve to twenty four hours the patient reports additional low back pain and new complaints of leg pain with a possible lateral shift  He/she is unable to straighten into an upright posture without significant pain.

In the past, this type of clinical scenario has been attributed to a failure of the annulus and a resultant bulge in the disc which then contacts the nerve root, supposedly causing the leg pain and lateral shift.  However, if that were the only explanation of the pathology causing these symptoms, why does it take so long for the patient to develop the lateral shift and the leg symptoms?  If the disc bulge happens right away, why doesn’t the leg pain and lateral shift happen within the first hour after the injury?