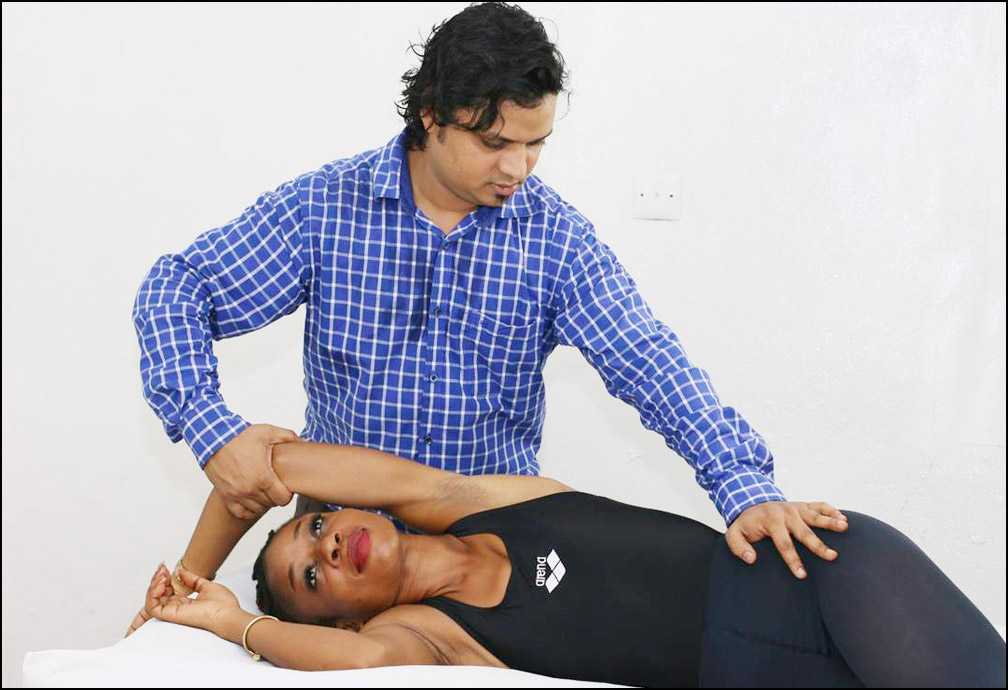 The very first documented record of manual therapy is found in a book SusrutSamhita where the author and the father of surgery AcharyaSusruta (600 BC) described 107 marma points and their treatment through finger kneading almost 100 years prior to Hippocrates. Though AcharyaSusruta was probably the first documented person to use manual therapy, I believe that the concept of manual therapy had been seeded on the day when the first human would have rubbed the injured part after his/her first fall.

The field manual therapy is like a giant strangler fig with multiple aerial roots in the form of schools of thought. These aerial roots don’t bring conflict but they make the system of manual therapy stronger and give the therapists a broader range of techniques of choice.

From the very beginning, the field of manual therapy has witnessed lot of changes and development and the Krishna’s Kinetikinetic Manual Therapy (KKMT) is the latest in this row.