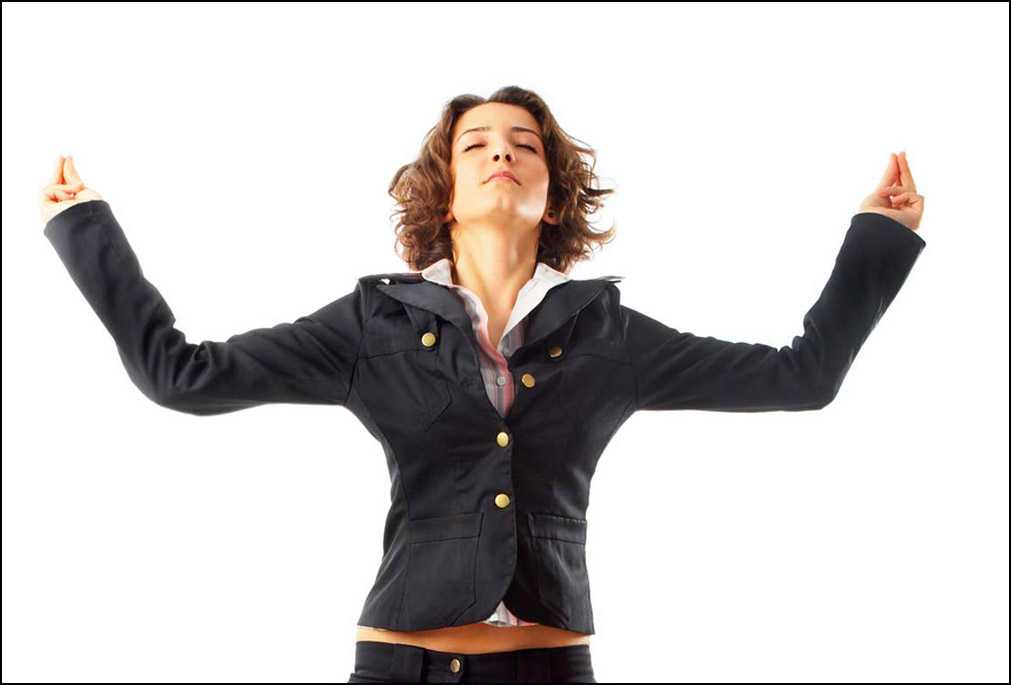 Humans had evolved from ‘hunters and gatherers’ to producers more than 10,000 years ago and yet more than half the population was considered undernourished until recently. The year 2000 was considered a landmark in human evolution because, for the first time in the history of mankind, the number of adults with excess weight surpassed those who are underweight.1Evolution led us to store the excess energy from food sources in the form of fat in our adipose tissues. This was necessitated to counter the uncertainty in availability of food sources. Humans were rarely in positive energy balance, (and hence undernourished) and this stored fat was essential to overcome periods with reduced food availability. Being overweight has traditionally been considered a sign of being ‘healthy’; this premise is no longer true.

In the current era of easy availability of energy dense food sources and reduced physical activity, excess weight has now come to be associated with poor health outcomes.Adipose tissue - the storehouse of energy is no longer considered a passive reservoir of energy but an active tissue secreting bioactive peptides.2It is known to be involved in a variety of biological processes like energy metabolism, neuroendocrine function and immune function.Excess adipose tissue in the visceral compartment islinked to insulin resistance, hyperglycemia, dyslipidemia, hypertension, pro-thrombotic and pro-inflammatory conditions.3Thesealtered states of metabolism act as precursors to two most commonchronic diseases: Diabetes and Cardiovascular diseases.