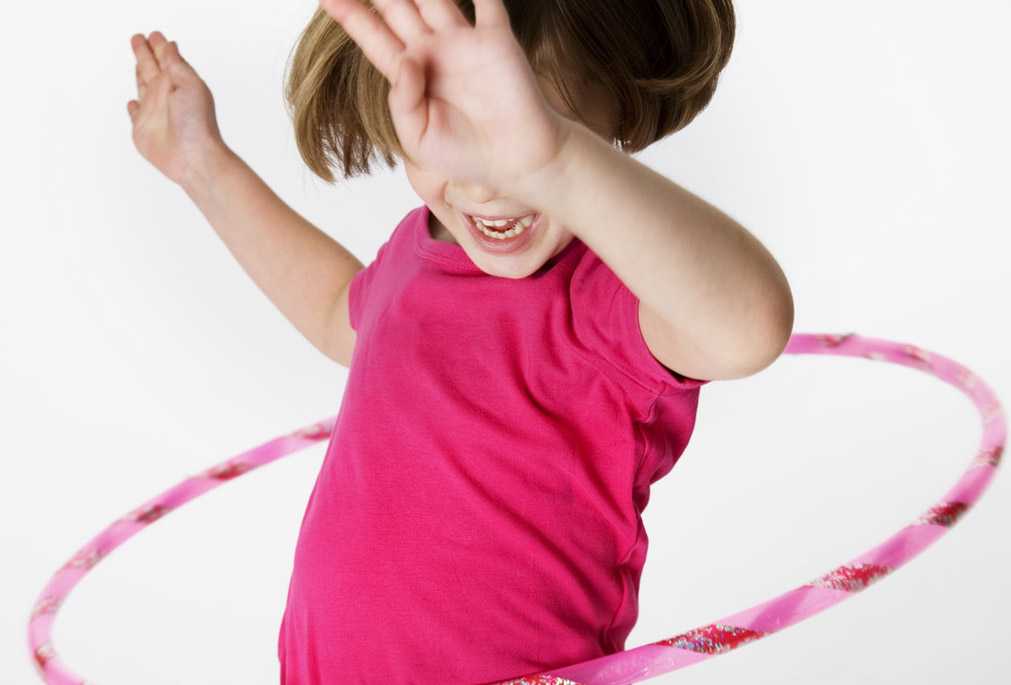 In 2008, five of my former master’s in physical therapy (MPT) students at the University of British Columbia and I published a qualitative systematic review examining the effects of exercise-related interventions on stereotypic behaviors in children with autism spectrum disorder.1 We searched the literature back to 1980 but, at that time, there were only seven studies that met our inclusion criteria and those studies (mostly case reports or single-subject research designs) involved only 25 children.   The levels of evidence and methodological rigor of those studies were quite low, thus limiting the validity of our conclusions.  Nonetheless, we were able to state that exercise provided “short-term reductions of stereotypic behaviors in children with ASD.”1, p 134 We went on to suggest that future studies should be more rigorous in design with higher evidence levels and should be directed at looking at longer term outcomes.